First off, THANK YOU to everyone who bid on discs this week!! There still are some donation auctions running this week so the amount will increase, but at this point the donation amount to the Japan Earthquake and Tsunami Relief Fund is $94.30. The disaster in Japan continues to unfold and people are still in need and will be in need for a long time as families are relocated around the country, starting from scratch. Hope to have another round of donations in the near future!

The second big piece of news this week is that Good Squid hit the motherload and got around 2000 discs in stock this week, most of them in near mint condition. There were so many that I had to rent out a storage container room. Many of the discs are Japanese anime and tokusatsu discs and box sets, but there are aslo some music and movies mixed in. In addition to all those discs, some models, toys, and other collector items were mixed in. Haven't really dealt with these but it will be fun to try. 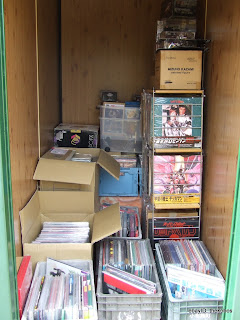 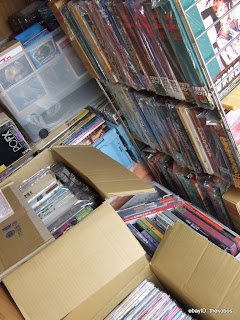 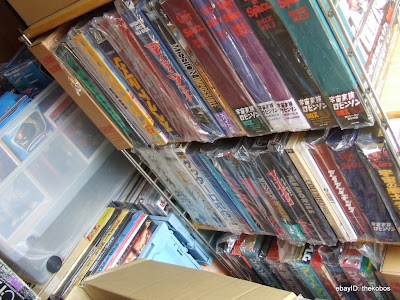 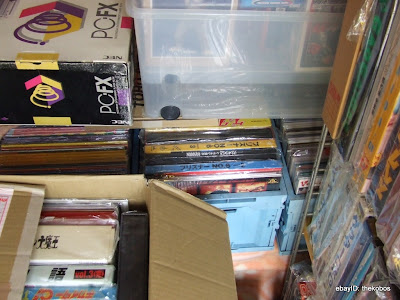 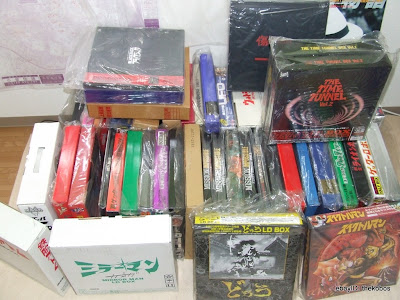 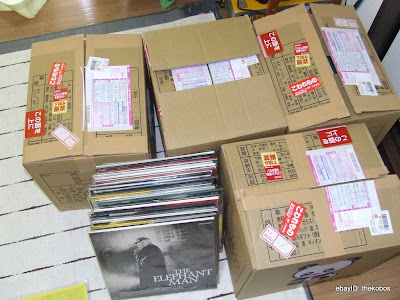 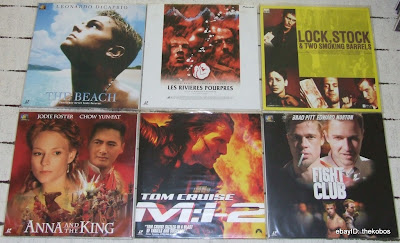 Also picked up a couple nice LD players while I was at it - two Pioneer DVL-909 machines. 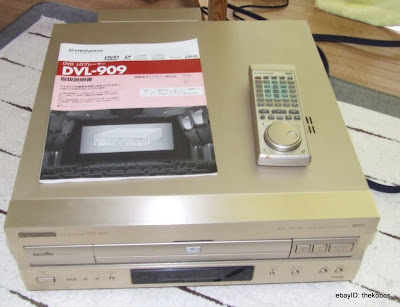 And of course, auctions continue on Ebay. This week it's all horror with the nice Zombie the Conclusion LD-BOX set BILF-9003 set included in the mix. A few highlights: 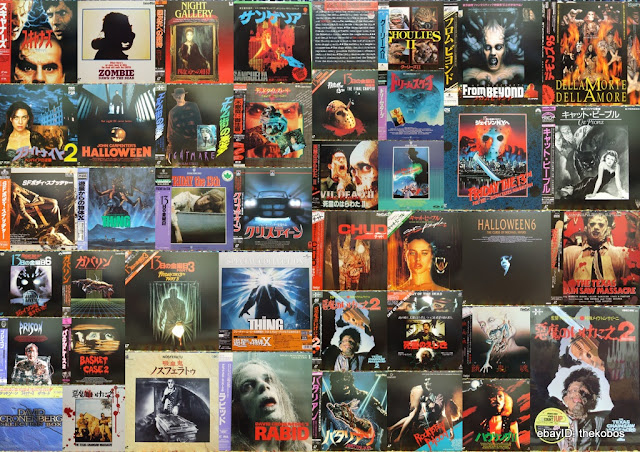