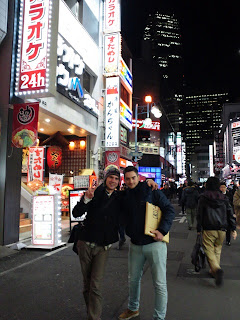 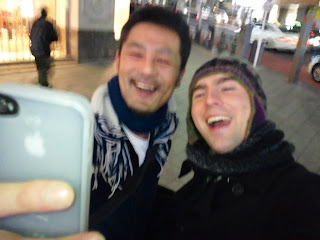 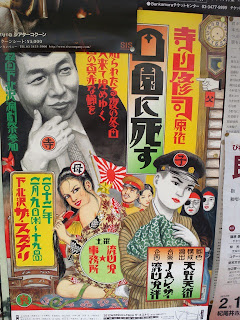 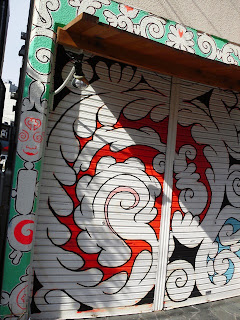 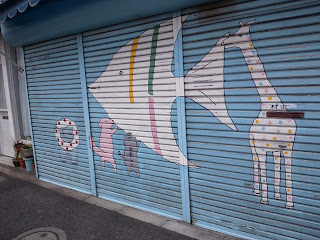 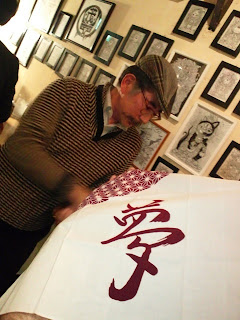 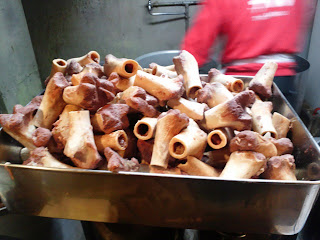 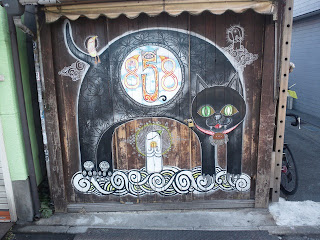 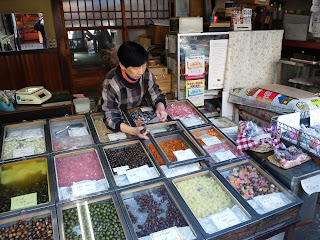 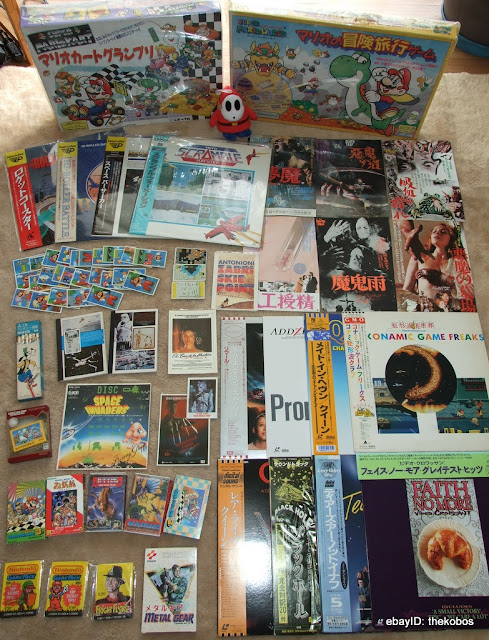 And of course, all the good stuff from the trip - the loot!! Laserdiscs of Faith No More, Queen, and others. Retro video game stuff galore, some old Topps horror movie cards and video game cards, gruesome movie chirashi, Mario board games, LaserActive MEGA-LDs, Mario menko cards from 1985 and lots of other cool stuff!!
Posted by Good Squid Discs at 4:54 PM 20 comments

Off to the mountains to do a little recycle shop treasure hunting. Bad timing as a huge snow storm decided to unload on us just as we got started. The plan was to drive from Niigata to Gunma, but because of the heavy snow, we couldn't get to our final destination. We have snow tires, but not chains, and without chains it was just a little too unnerving to try to go any farther over the mountains. We got to Muikamachi and stayed at a nice little ryokan, enjoyed the ofuro and slept well! Still, managed to find a few treasures at some off-the-beaten-path shops, so a success nonetheless! 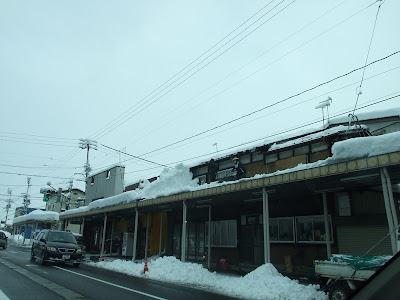 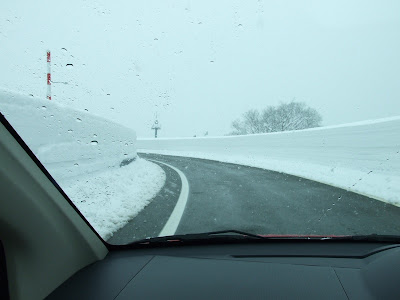 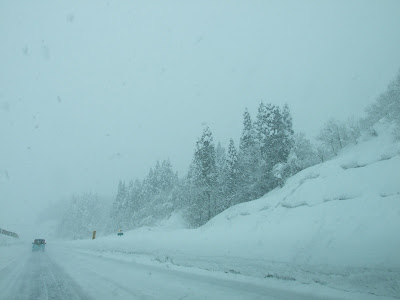 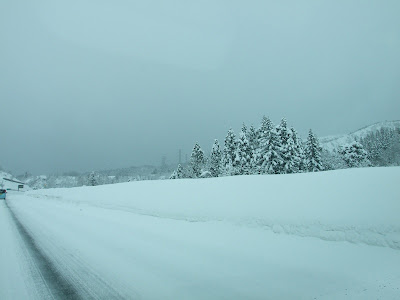 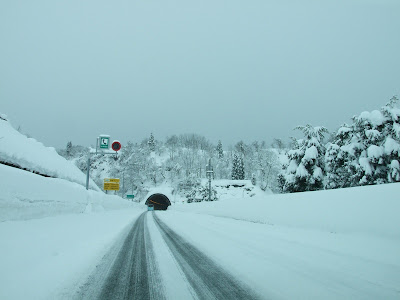 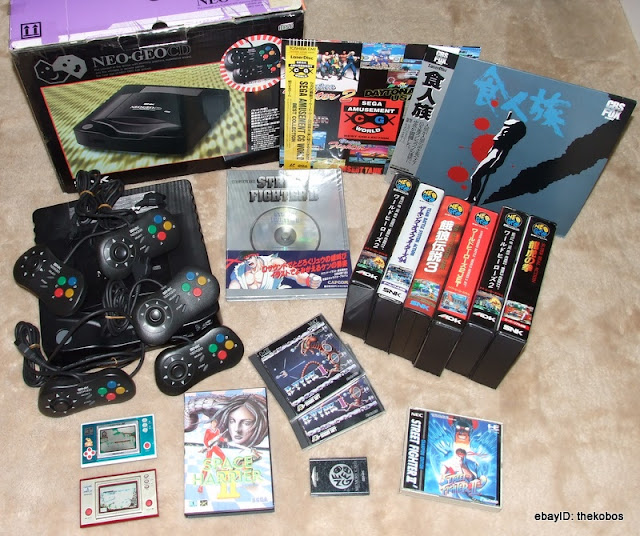