This week at Good Squid we are offering a set of hard to find MSX laserdiscs as well as a mixed bag of other titles. Some sellers on Ebay are asking ridiculous prices for Badlands and Esh's Aurunmilla and while still not exactly 'cheap', I am offering them for much less than the other sellers. 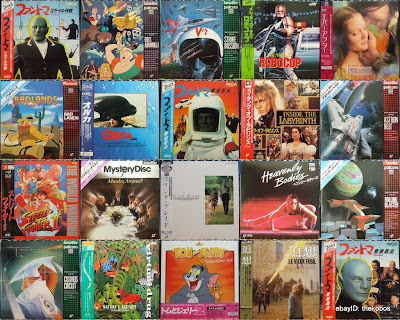 Some highlights from the latest batch:
In other news, Ebay has announced a new policy starting in the spring where they will be taking a final value fee based not only on the selling price of the item, but also on the shipping cost. They say it is to make sure that sellers charge the cheapest rate for shipping. Since I never overcharge for shipping, they are effectively causing my shipping costs to rise 9%. As always, feel free to contact me for better, direct prices outside of Ebay. Not having to pay the Ebay tax would allow me to offer you lower prices.
Posted by Good Squid Discs at 11:32 PM 0 comments

10% (or more) of Auction Final Prices to Charity

Well the nuclear situation isn't close to being stabilized yet, but it's looking a whole lot better than it did just a couple days ago. Japan's firefighters and self defense forces have all my respect for the brave work they are doing over at the Fukushima plant. Apparently all 6 spent fuel rod pools are now relatively cool and keeping that junk from heating up and wreaking all sorts of havoc on the northern part of the country. We should also know tomorrow if the pumps can start working again in machines number 1 and 2. Let's all keep our fingers crossed as they work step by step to get things stabilized.

Good Squid is based in Niigata which is about 150km from the Fukushima nuclear plant. You might think that's not so far, which is true, but there are huge mountains in between and the wind almost always blows from west to east. We have seen very slight radiation level increases, but they  nothing even close to being harmful. For example where I live now in the western district of Niigata, the level was 0.048μSv/h. A dental x-ray gives you .01μSv. Granted, the dosage is cumulative, but unless you are a small child, it is well within safe levels.

Business continues as usual here at Good Squid and will into the foreseeable future. Yes, the thought of fleeing back to the US crossed my mind at the height of the disasters, but things are still OK for now. Even if things do take a turn for the worse, I could also consider moving operations to the southern part of Japan, many hundreds of kilometers away from Fukushima.

This week with all the stress, I was still able to start about 30 auctions and I have decided to give 10% of the final selling price to the Japan Earthquake and Tsunami Relief Fund. This applies to all auctions ending on Sunday, March 27th. If the prices are considerably higher than usual, I'll be very happy to give more than 10% to the fund. I am hoping to scrap together at least a couple hundred dollars. It is the least I can do to help the people who were caught in all of this.

Here's a sample of this weeks offerings. 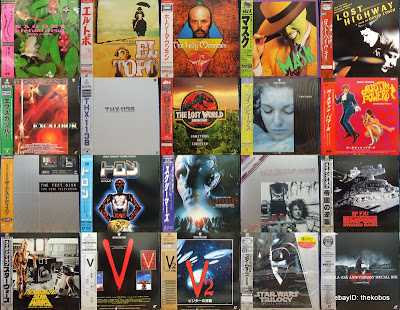 Posted by Good Squid Discs at 1:05 AM 0 comments

This week on Ebay I'm offering a bunch of LaserActive MEGA-LD and LD-ROM laserdiscs. I was lucky to get around 20 titles in stock recently. 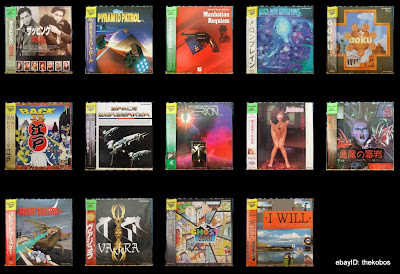 In addition to the titles above, I also had Virtual Camerman (PEASJ5015), Angel Mate (PEANJ5002), Dr. Paolo No Totteoki Video (PEASJ503, Vajra Ni (PEANJ1016), and Blue Chicago Blues (PEANJ5017) but these were sold off very quickly. Being auctioned on Ebay:


In addition to the LaserActive discs, a huge batch of music discs is also being auctioned. 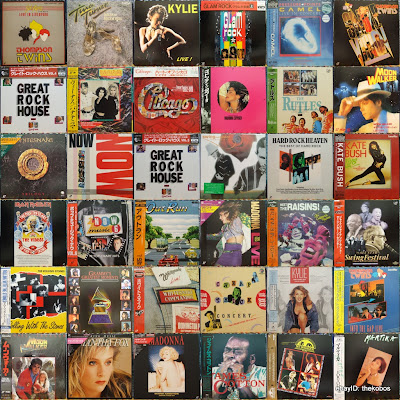 Some highlights include:
A couple weeks ago I was able to take a day trip down to a small down called Kashiwazaki in the southern part of Niigata prefecture. There they had an antique auction where I was able to pick up a few interesting items. I hope to do more of these auctions in the future when time permits. Met a lot of people and had a great time!! 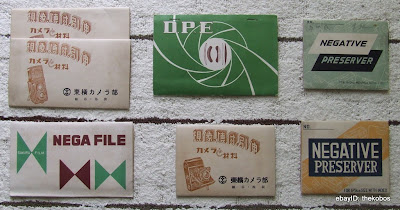 Old film negatives from the 1950s. 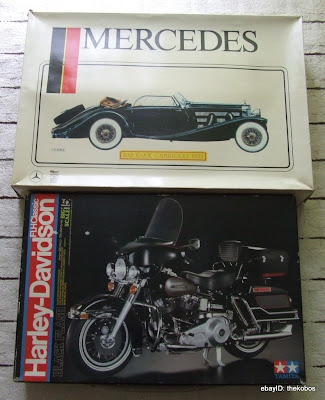 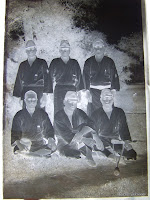 Here in Niigata, Good Squid is in good shape. We experienced some scary shaking during the big one that hit at 2:46PM yesterday and since then there have been intermittent aftershocks. They just keep rumbling through but they are not bad like the one yesterday. Mrs. Squid and I were at the local shopping center in line for lunch when the shaking started. We ran out of the building and the shaking continued for at least a minute. The cars in the parking lot were shaking back and forth. Usually the quakes just last 15 seconds or so but this one went on for a looooong time. We knew that it must have been a bad one because of how long it lasted. A few days prior to the big one, there was a moderate one in the same area that produced a 50cm tsunami. There has been seismic activity around Sendai all week and I guess it finally culminated yesterday. 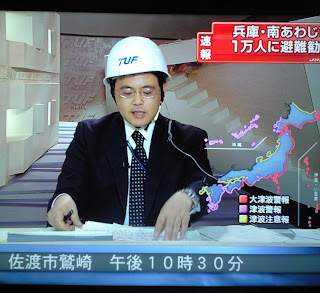 Here's a snapshot from the TV yesterday around 4:00PM. That map in the corner is talking about the tsunami warnings. Red means a significant one will hit and purple means that a smaller one will hit. Niigata is in the yellow area on the west coast on the Sea of Japan. Yellow is just an advisory, not a warning, and it means a small one might hit. I think we got one only a few centimeters high.

All the stock here at Good Squid is in good shape - nothing fell off shelves, nothing tipped over, no fires or anything! As far as I know, postal service here is still OK but I wouldn't be surprised if there are some delays for the first week at least. I think all bullet train service in Honshu is suspended and some highways are shut down. It will be a while before everything is back to normal.

Watching the devastation on TV is reminiscent of watching TV on September 11th, 2001. Everyone is in shock calling their friends and loved ones, making sure they are safe. It wasn't all that dramatic until the video of the tsunamis started being shown. That's when it really started to sink in. The big damage was along the northeastern coast - that's where you see the tsunamis rolling in and absolutely wiping out port and fishing villages. Japan is a very mountainous country so most of these coastal cities are near mountains. After feeling the strength of the quake, most people in the area fled for the hills knowing that a tsunami was imminent. Coastal towns also have siren systems in place which warns people to get to higher ground. Prime Minister Kan is going around disaster areas putting people at ease as much as he can. Rescue workers, firemen, etc are all working hard and doing their best to help those in need. There is a lot of concern about the nuclear power plants and I'll feel better when those problems get worked through. It has been a crazy 24 hours and hard to think about anything else.

For those of you so inclined, here's how you can help!!!
Posted by Good Squid Discs at 2:23 PM 0 comments