Many popular video games from the 90s were accompanied by laserdisc releases which featured sample matches and game play walkthroughs. There were dozens of these types of discs, often with a VHS counterpart. Recently Good Squid has had a few of these LDs in stock as well as some other video game related discs. 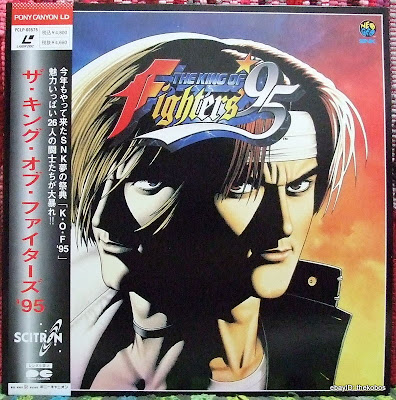 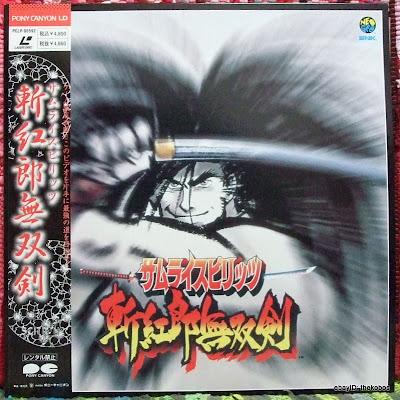 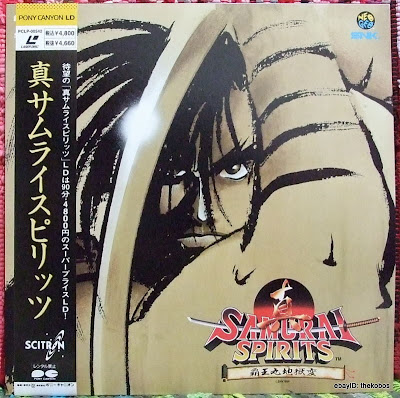 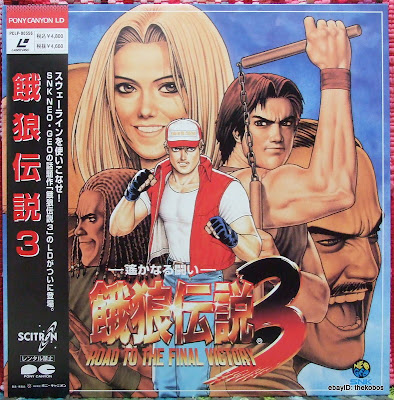 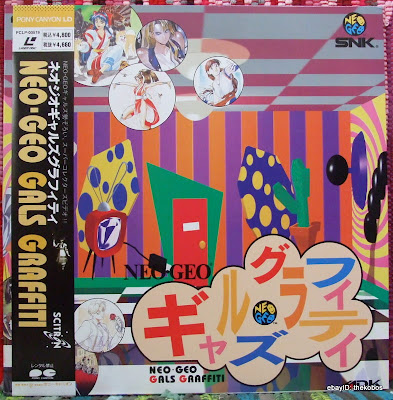 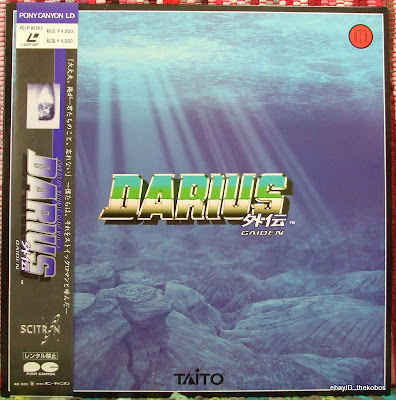 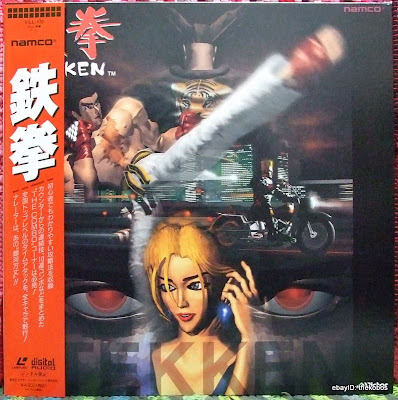 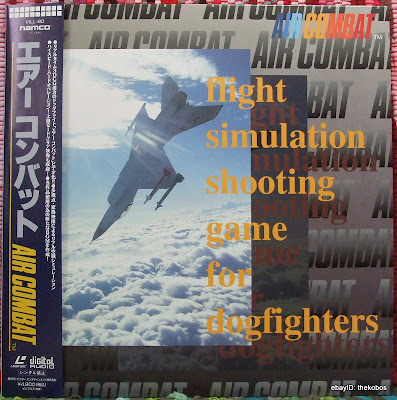 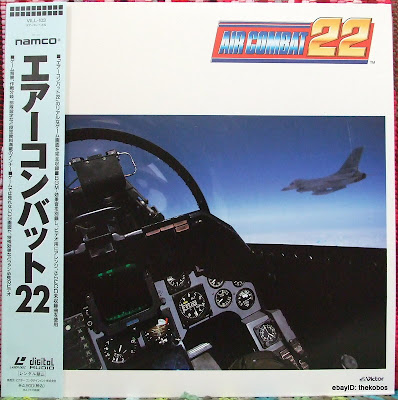 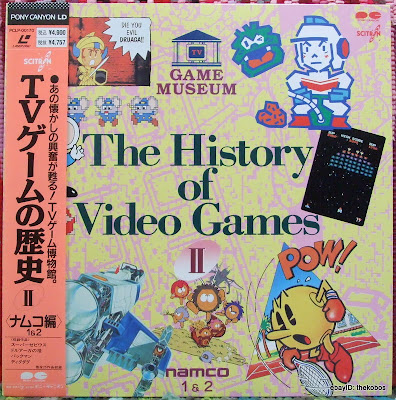 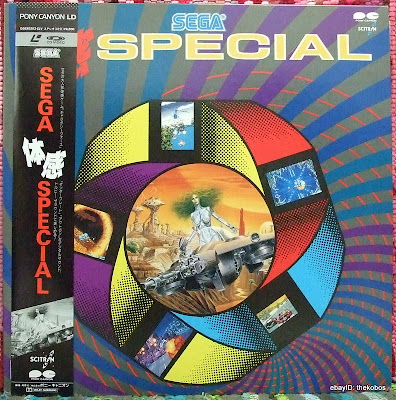 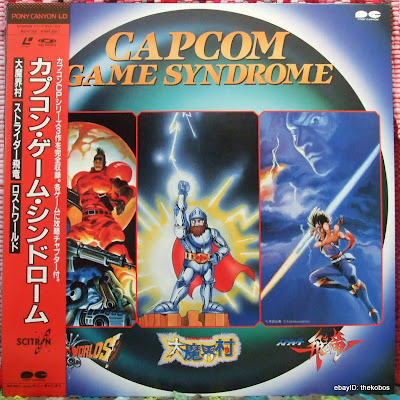