Various items coming in and being mailed out throughout the month of November. Lots of laserdiscs as usual and some great retro video game finds, too! 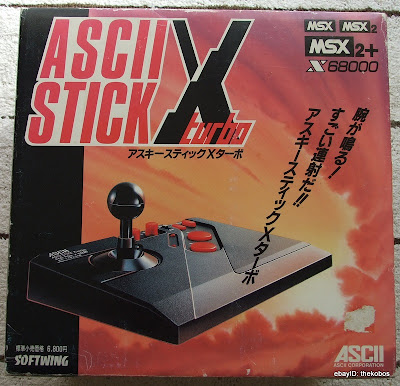 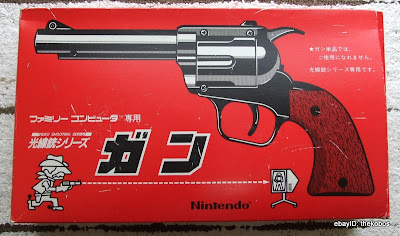 Rare Nintendo Famicom Zapper!! There were a couple different zapper models released in Japan including a rifle and another pistol type that came prepackaged with the Wild Gunman. 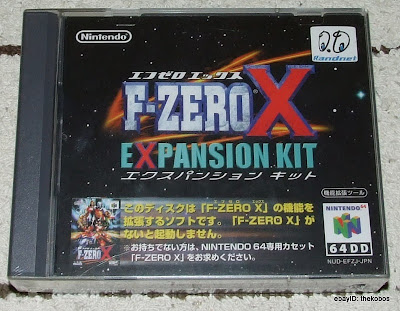 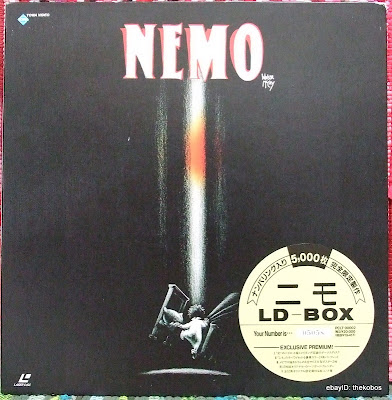 Rare Little Nemo Adventures in Slumberland Laserdisc Box. This is a sample release. Only 5,000 were officially released, but this one is numbered 05058. 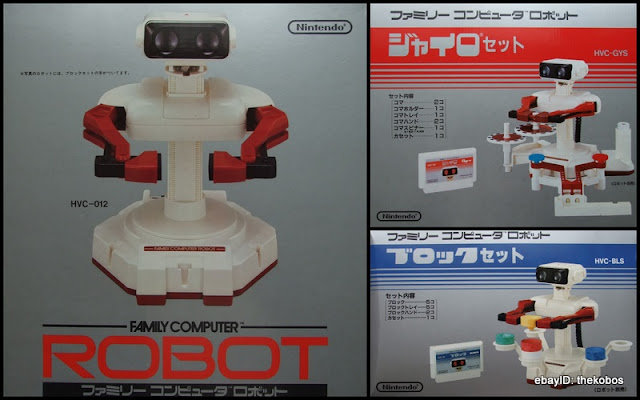 New and unused Gyro Robot set!!! Could not believe when these arrived. Perfect specimens for collectors.

And lastly,  I've got a bunch of old LaserActive Pioneer CLD-A100 laserdisc machines sitting around. Some of them have issues so I was thinking that somebody might need spare parts for them. Just put the tray and laser up on Ebay, so we will see what the response is. If you are in need of any replacement parts for your player, feel free to contact me as I can take one apart and send you the parts you need! 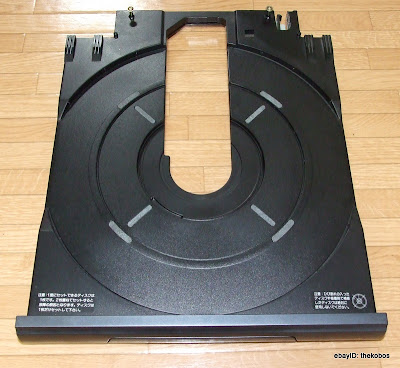