The Tempters and Kenichi Hagiwara

The past couple weeks has seen a return of The Tempters into heavy rotation here at Good Squid. I first got into the Japanese Group Sounds era of music a few years back but hadn't listened to any for a while. Like it a lot more now that the songs are more easily understood after 7 years of living here. Great stuff for when you're at a sunaku with a bunch of ojisan in their 50s.


One of the vocalists, Kenichi Hagiwara (aka Sho-ken) went on to a long and successful solo career. 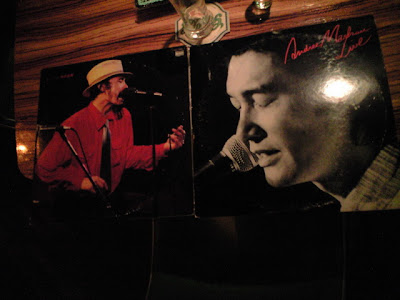 Later, Hagiwara went on to become a well-respected actor and was in films such as Ghost Pub (Izakaya Yuurei) and Love Letter (Koibumi) 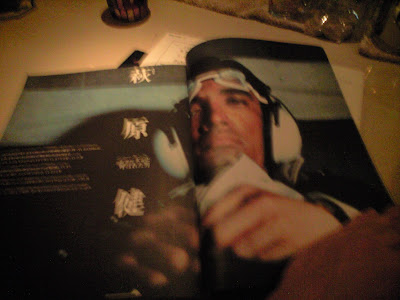 With age comes excellence...
Posted by Good Squid Discs at 12:57 AM