Good Squid decided to try to escape the heat of Niigata and take the 18-hour ferry ride to Hokkaido. No use though as it was just as hot there. From the port in Otaru, it's a 40km bike ride to Sapporo. Sapporo is Japan's 5th largest city but it's pretty isolated being way up there on the northern island. The people treated me with wonderful hospitality and lots of fun was had! There was an abundance of recycle and old video game shops, so there was much to do. Did not have a chance to make it to all the places I wanted to go, so another trip up there next month is in order!

View of Odorikoen and downtown Sapporo 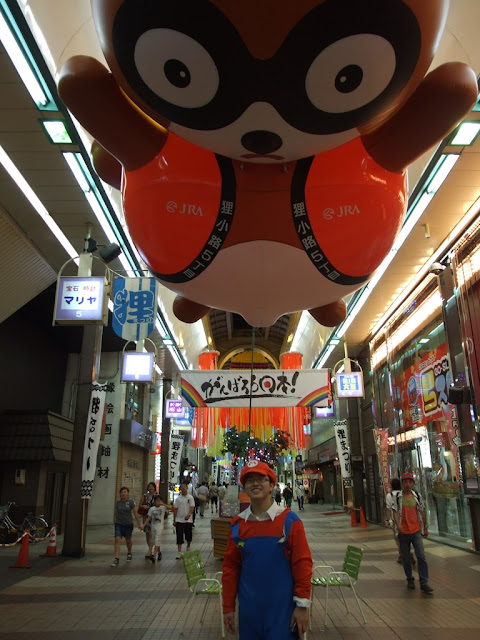 Mario was passing out flyers for karaoke under the giant inflatable Tanuki. Mario did not bring his Tanuki suit that evening. 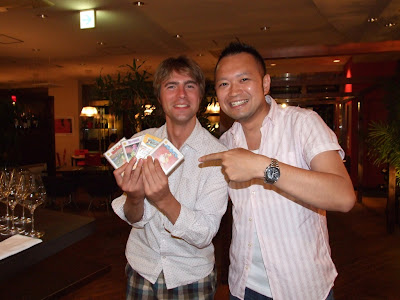 Takuro-san gave me these FDS games! 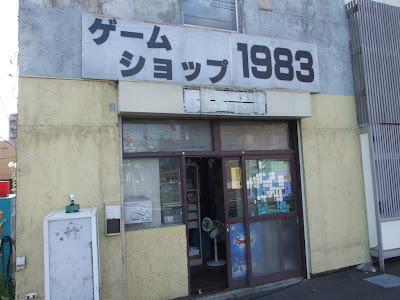 Game Shop 1983 had lots of cool stuff, kind of pricey and an unfriendly staff. Small, dusty and grungy shop filled with retro games. The really interesting stuff was NOT FOR SALE :( 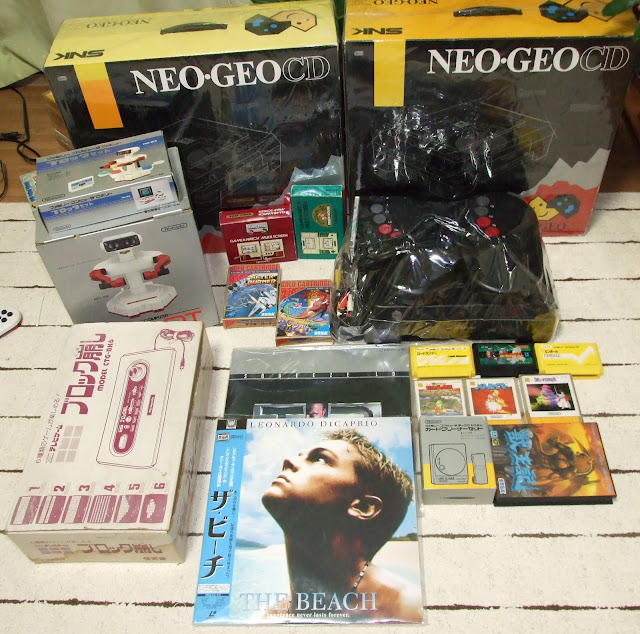