Recently picked up a really cool vintage computing item - the Pioneer PX-V60 which also came with a joystick, the keyboard, and 2 games. Hooked it up and it ran without a glitch! This system can play the standard MSX cartridge games and either an LD-7000 or LD-5000 unit can be hooked up to it in order to play MSX laserdisc games such as Strike Mission, Astron Belt, Badlands, etc. 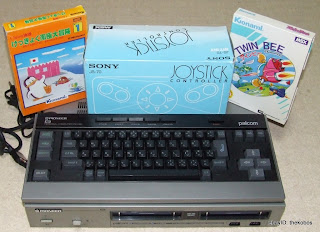 Week two of horror discs on Ebay is coming to an end with a few more gems in there. Threw in some Thunderbirds and Star Wars items in there too. 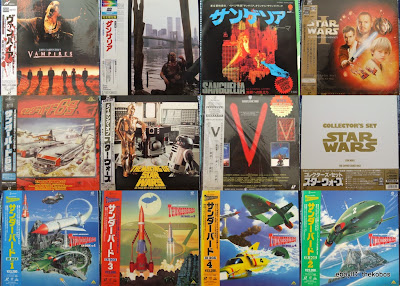 Started some non-horror discs this week including some anamorphically squeezed titles and other late-pressed Dolby Digital AC-3 discs. I've recently obtained a ton of relatively common late-pressed LDs which were all in 'like-new' condition or still sealed. These will be auctioned off over the next couple weeks. 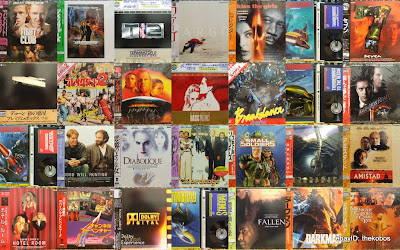